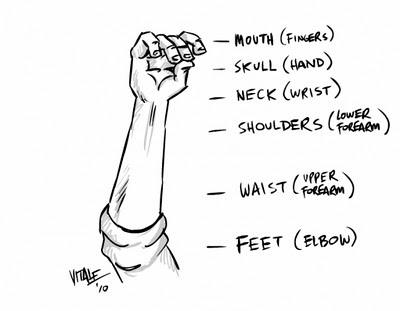 It only came to my attention today, thanks to a great post by Puppatoons in the States, that renowned Mupeteer Steve Whitmire held two fascinating workshops at the Centre for Puppetry Arts in Atlanta in January. Whitmire took over performing Kermit the Frog when Jim Henson passed away in 1990. (For those of you who've already seen the post, apologies for the repeat). The notes by Puppatoons seem extremely interesting to anyone involved in puppetry for the screen.

In Steve Swanson's weekly podcast MuppetCast, both Part One and Part Two the workshops were wonderfully covered, together with an interview with Steve Whitmire in Part Two.
Posted by Gary at 07:30